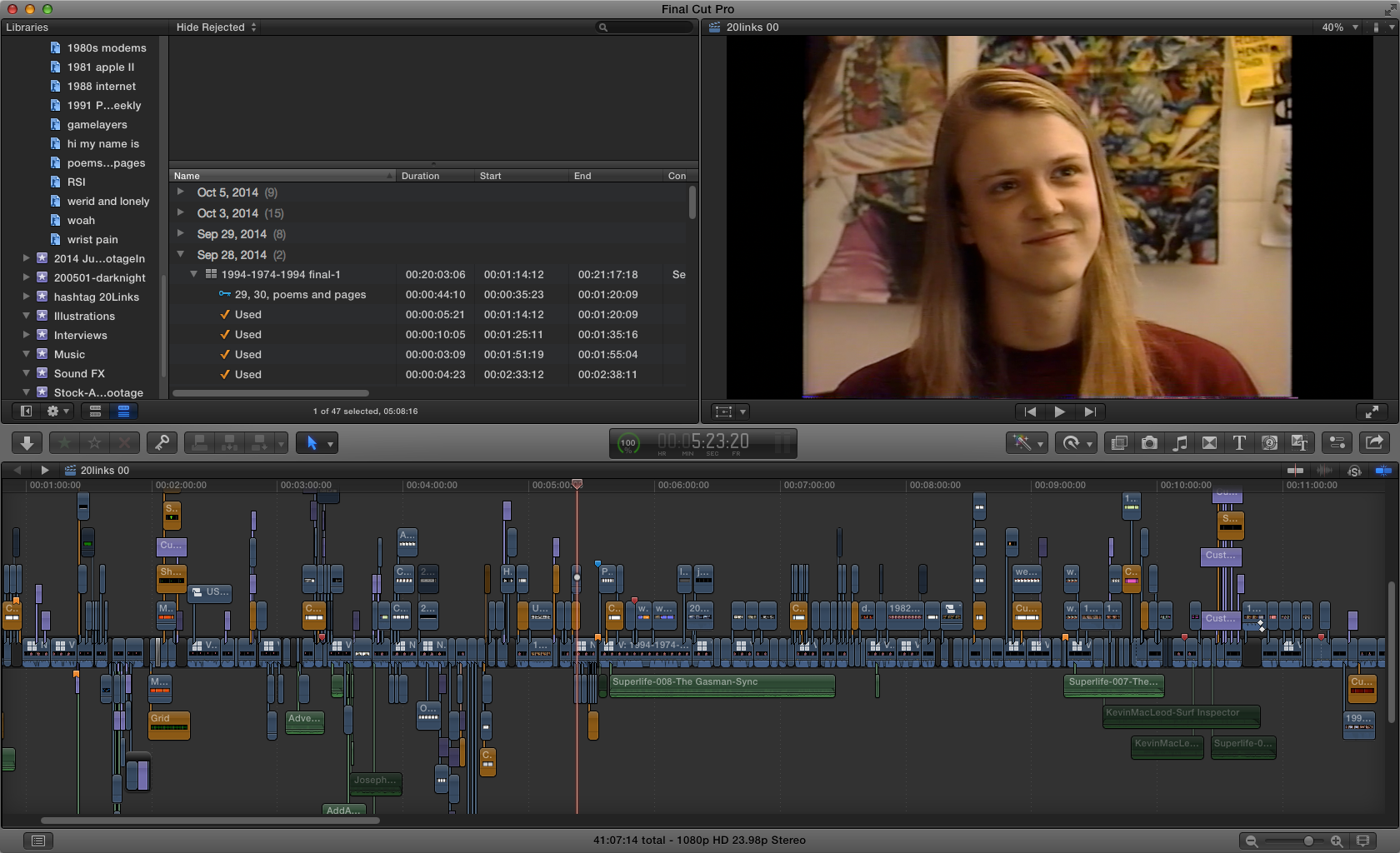 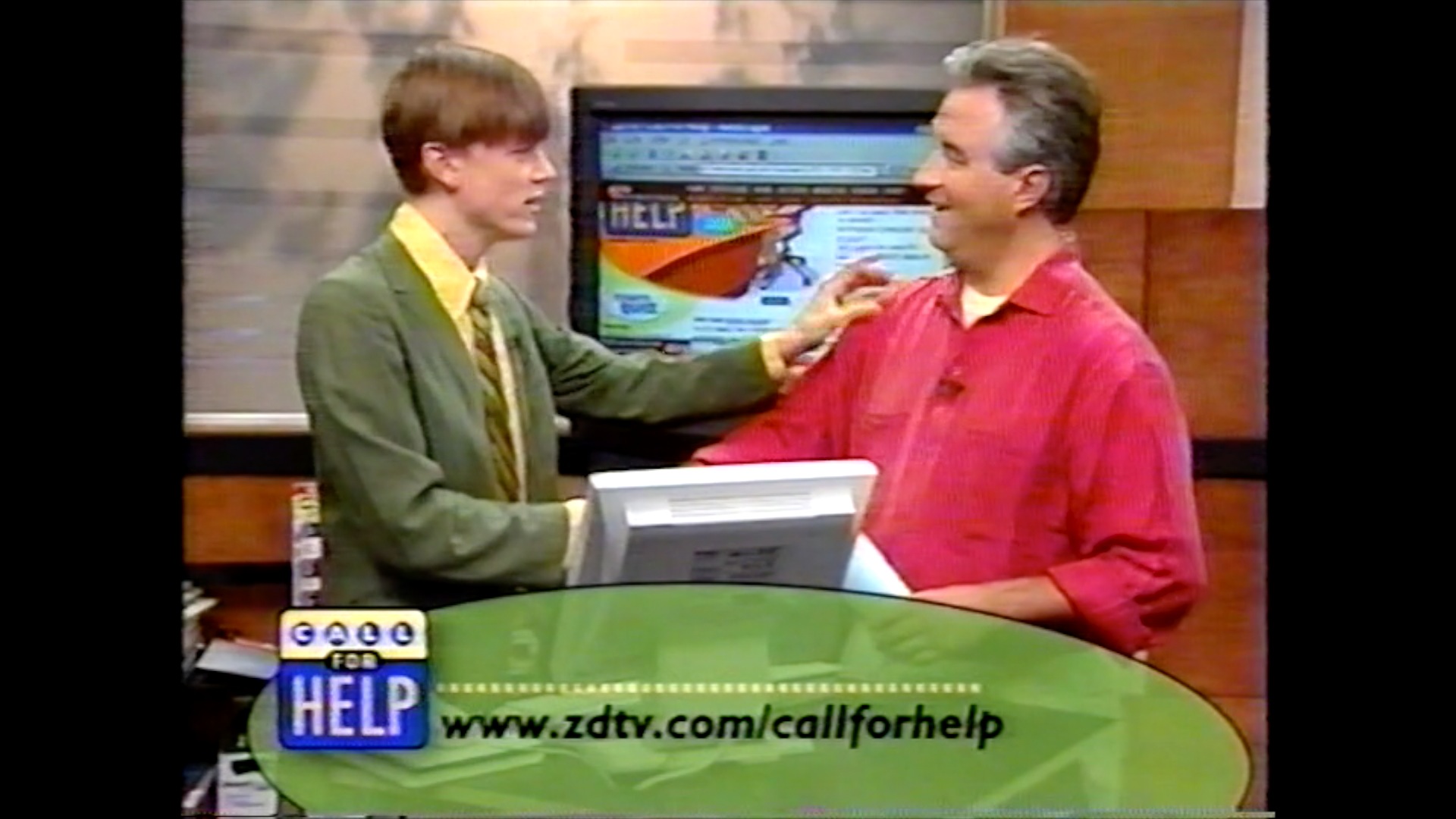 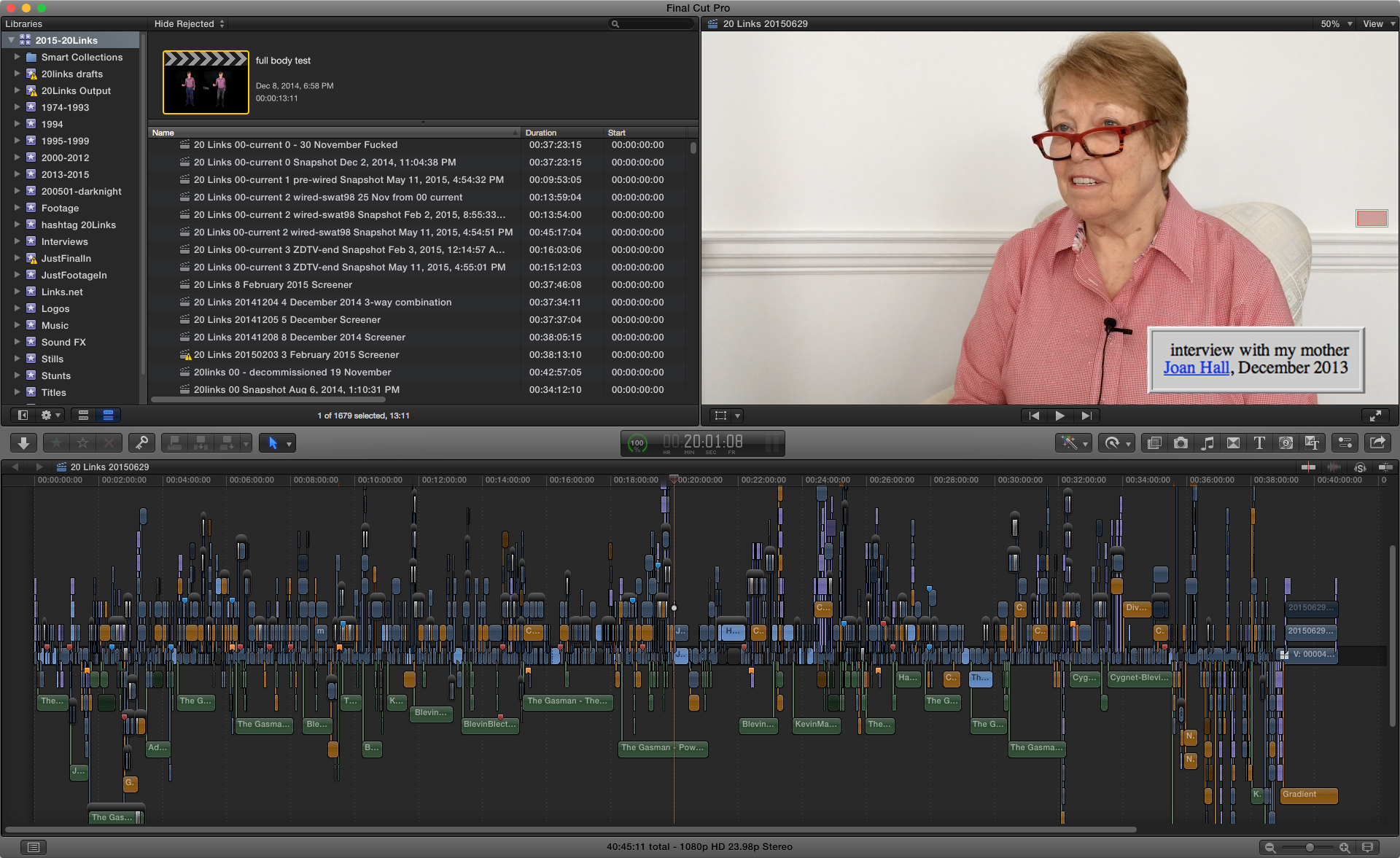 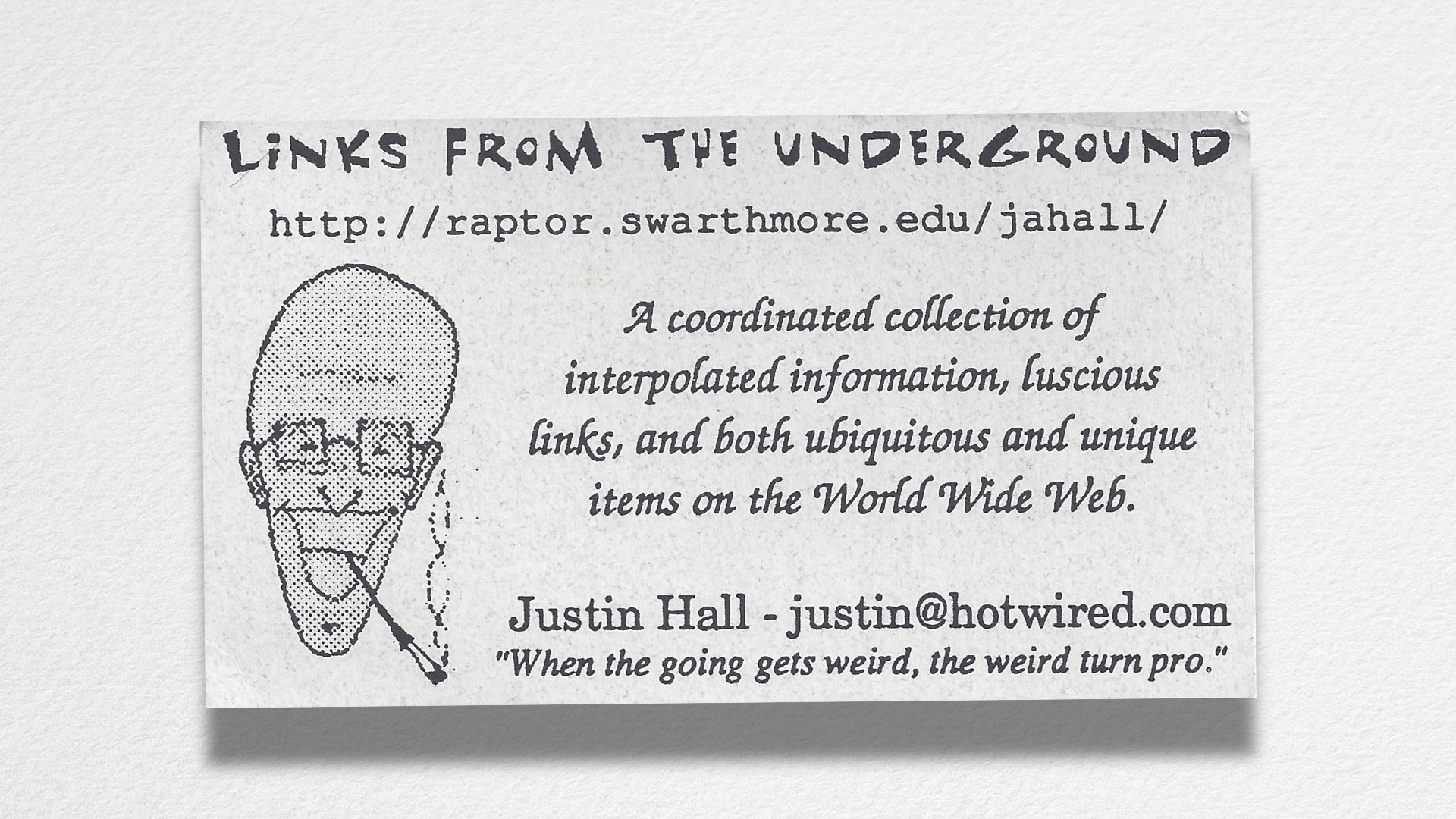 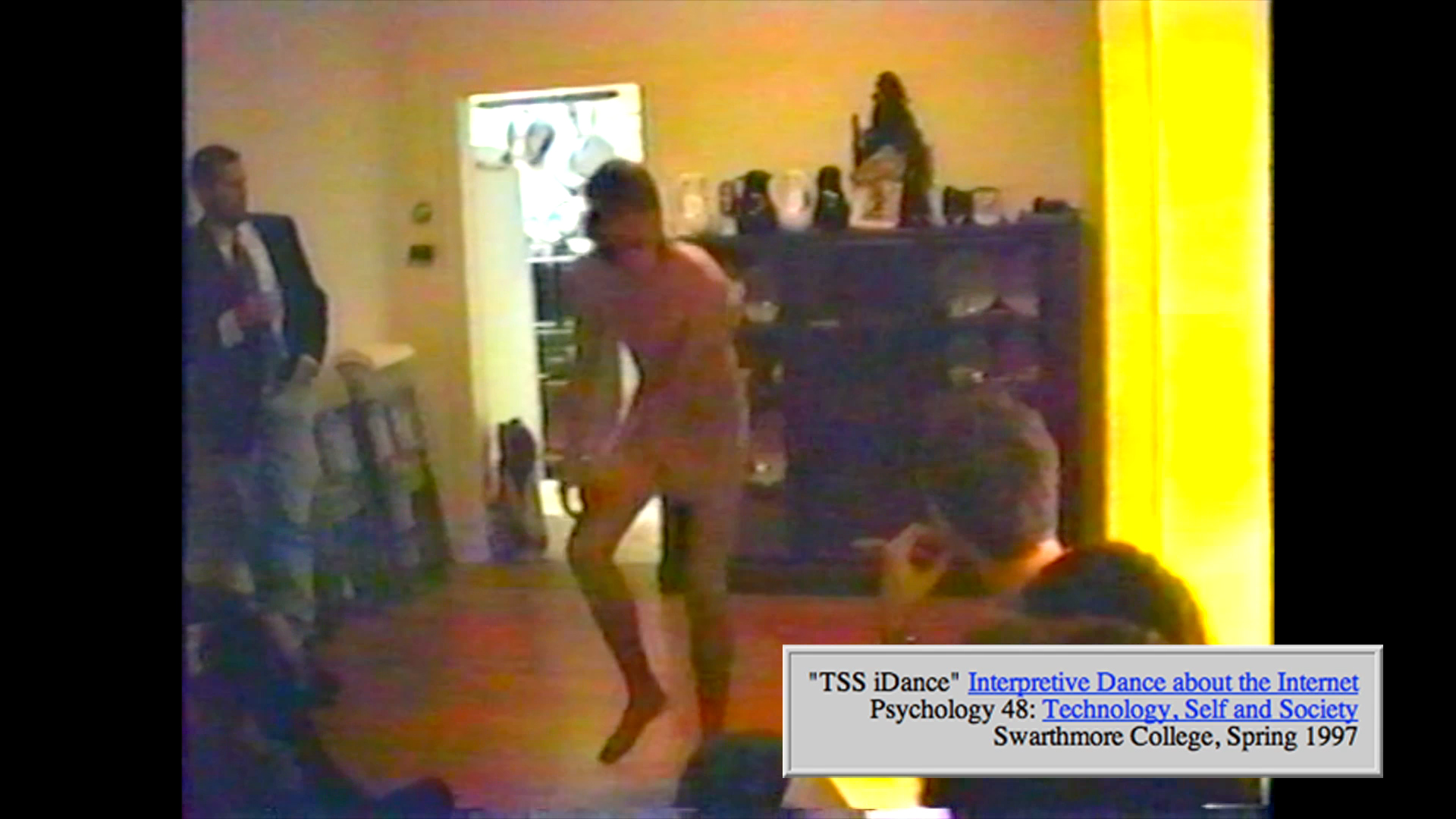 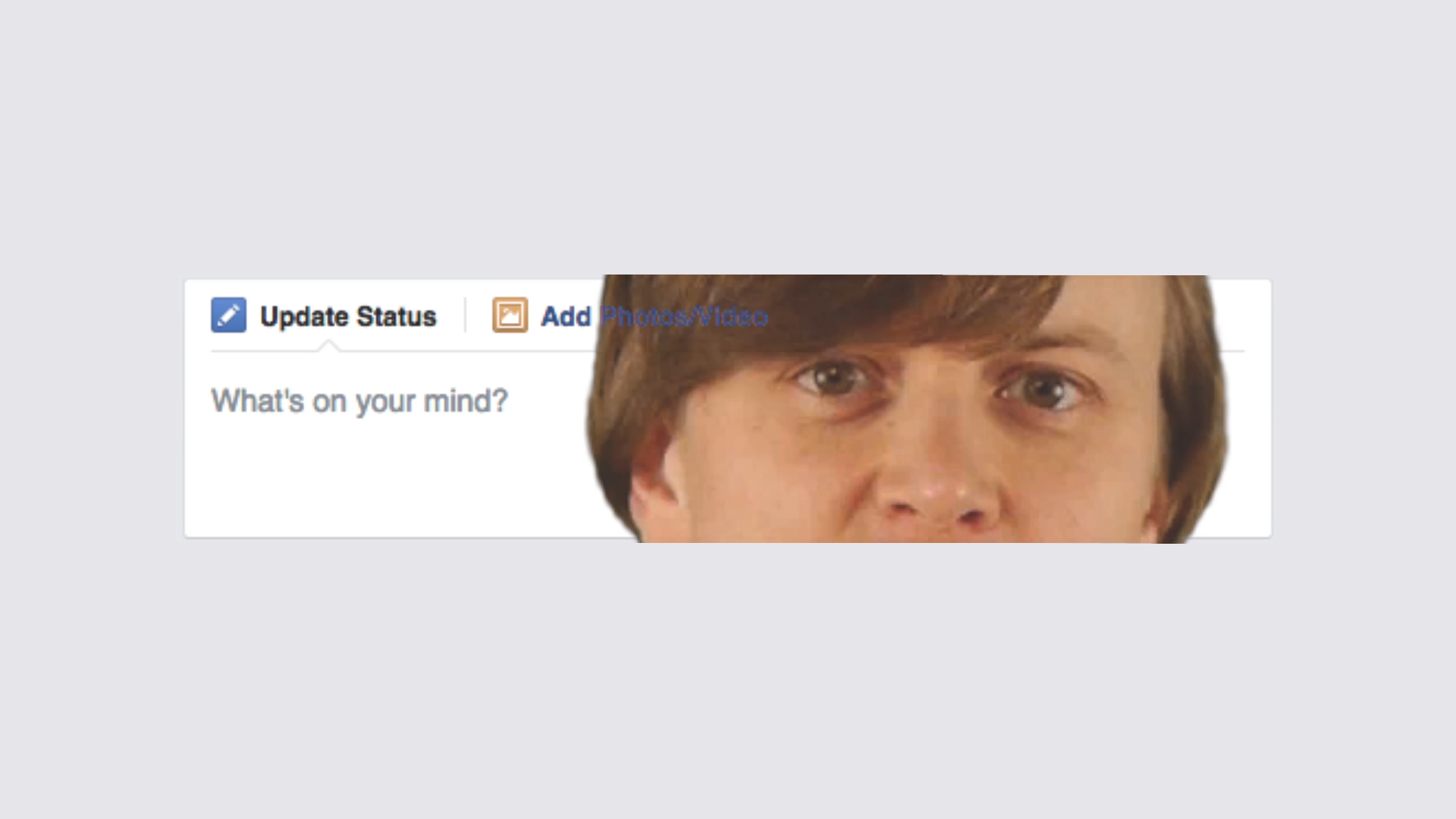 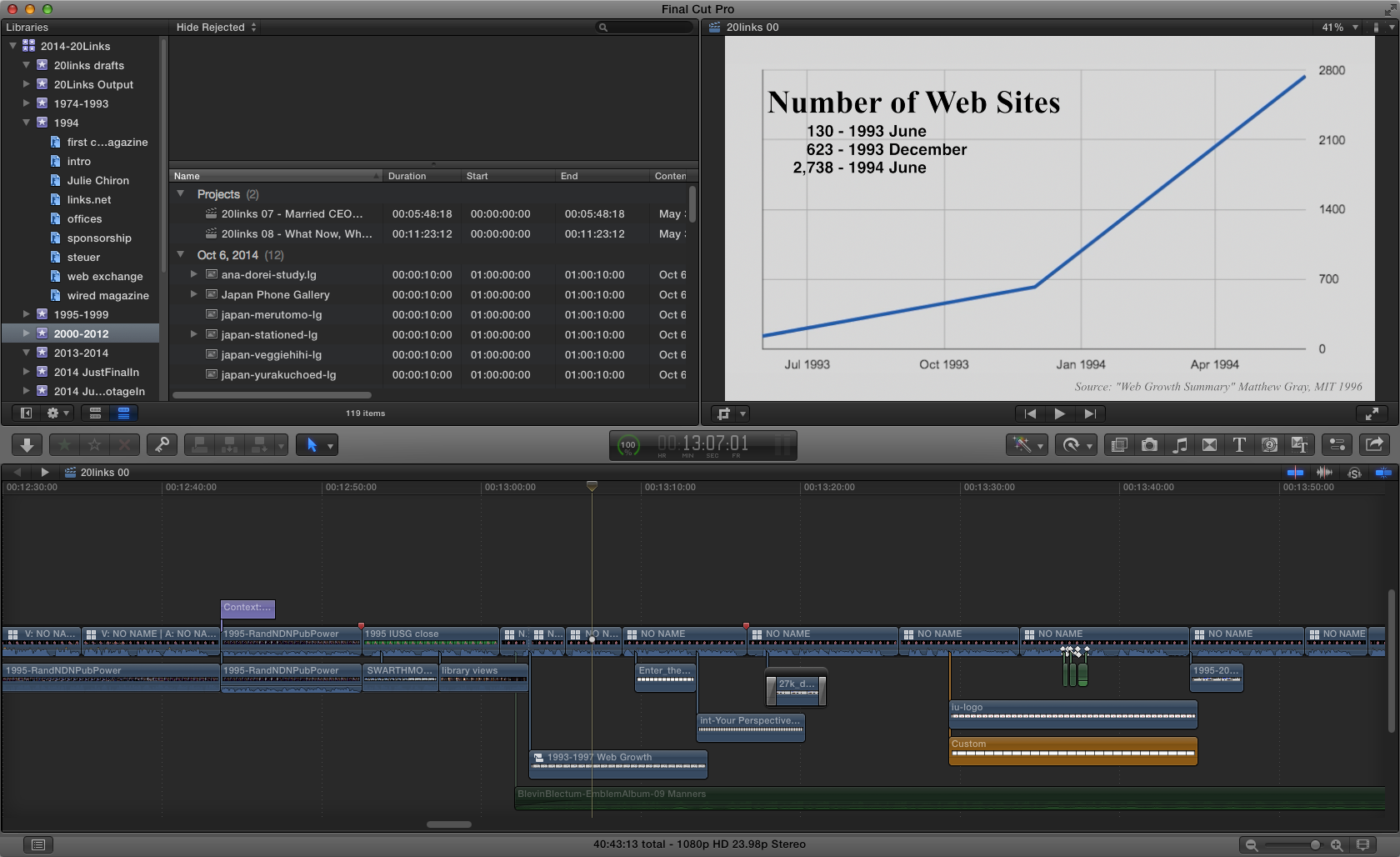 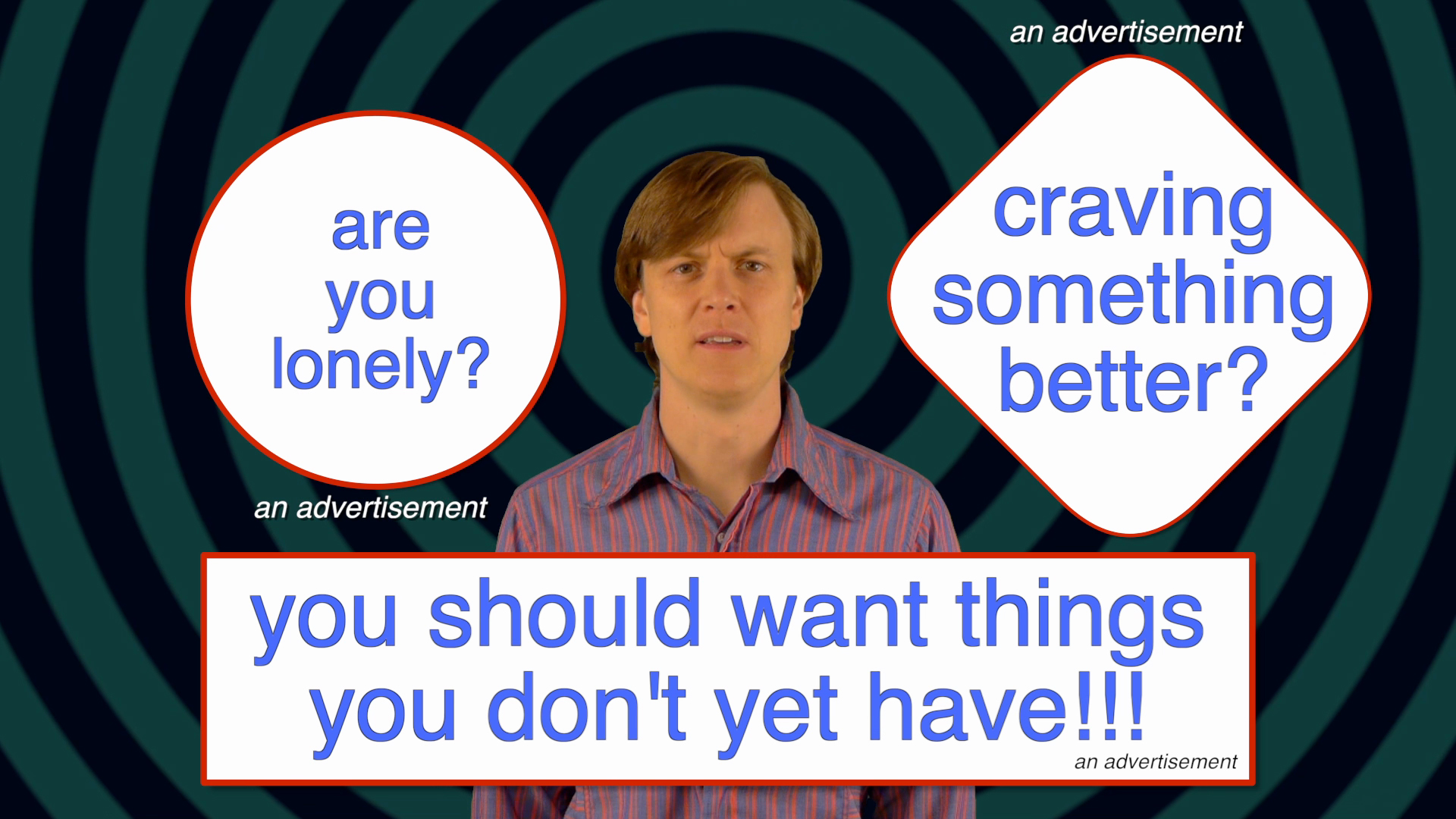 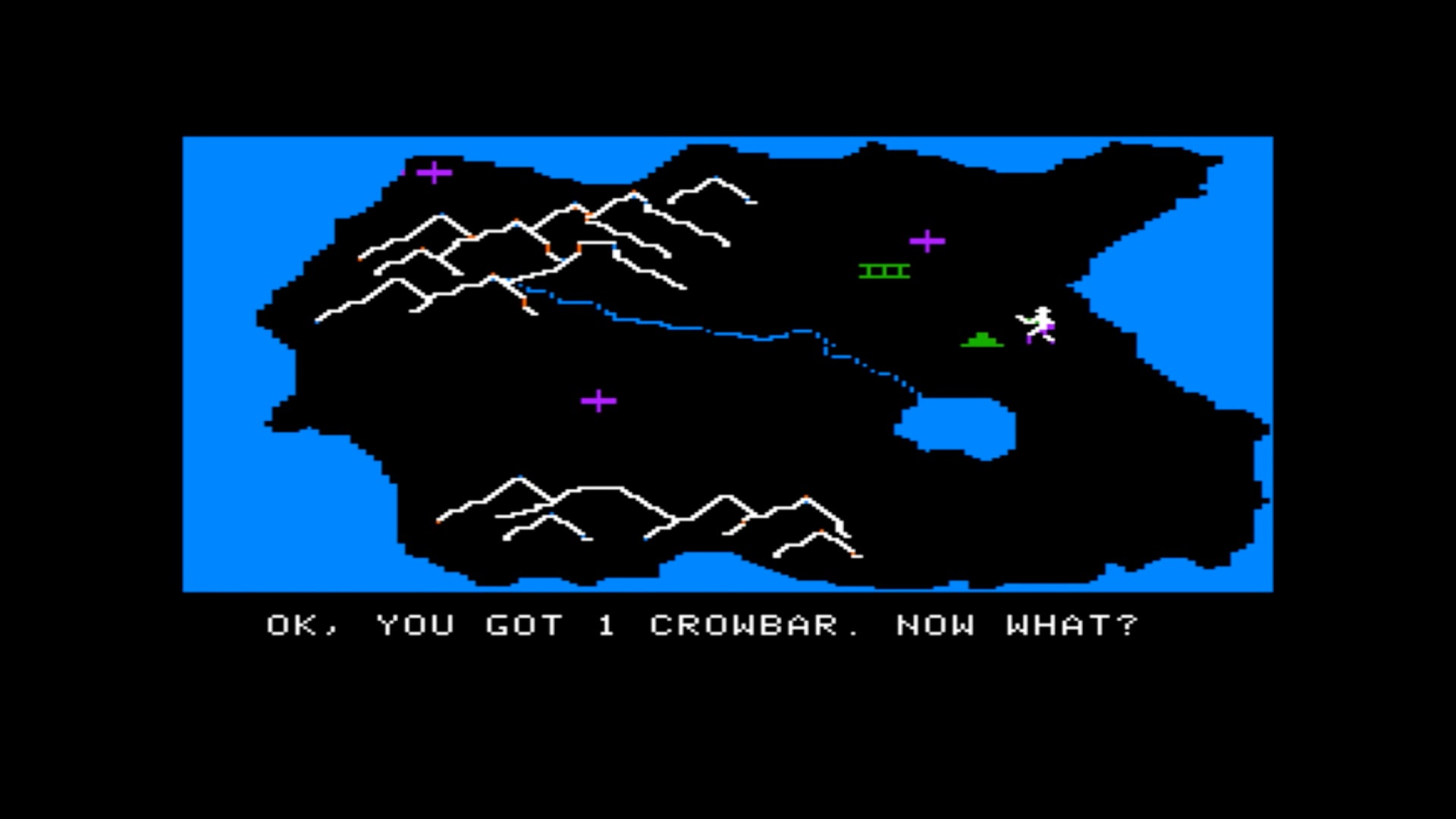 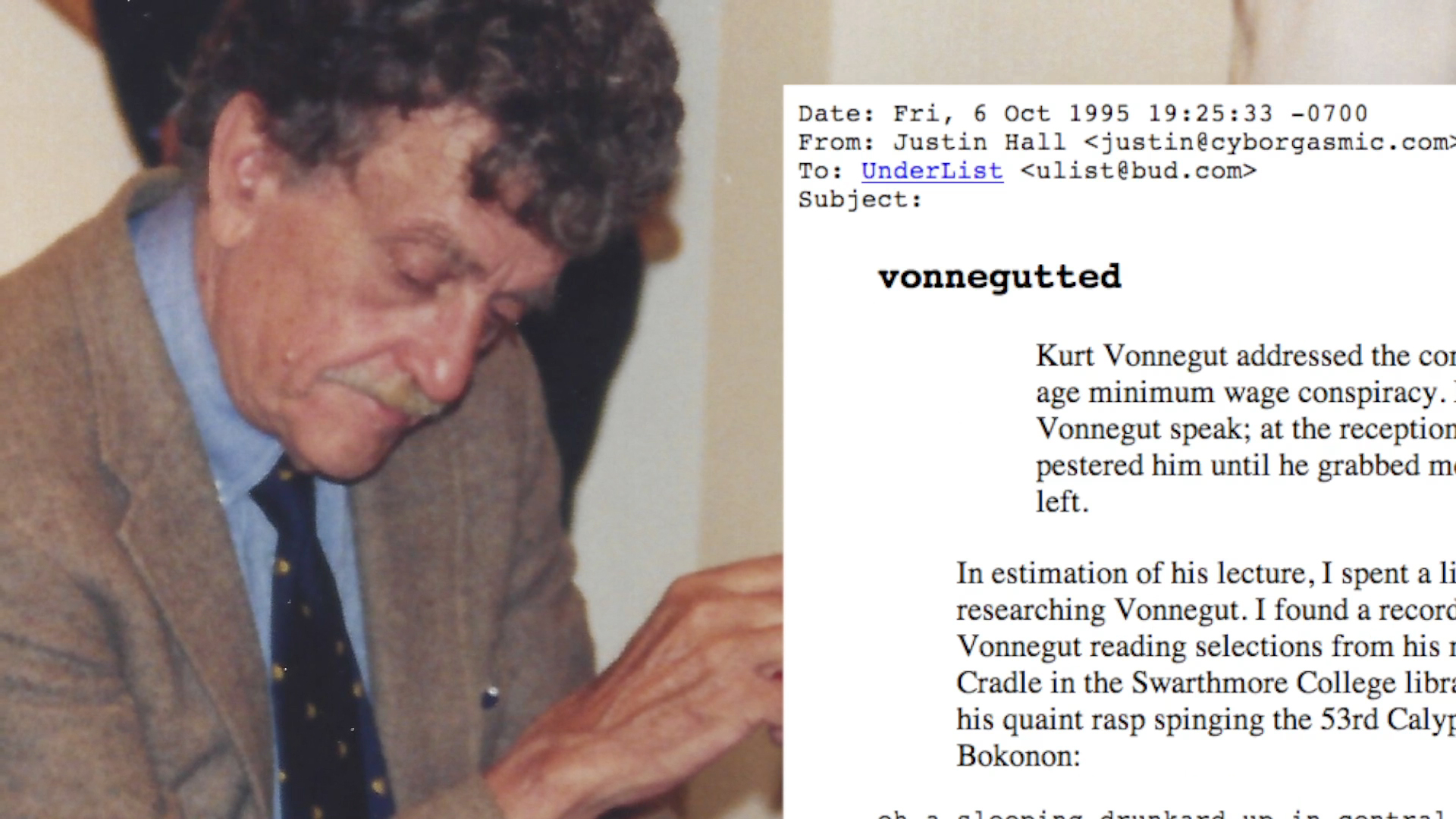 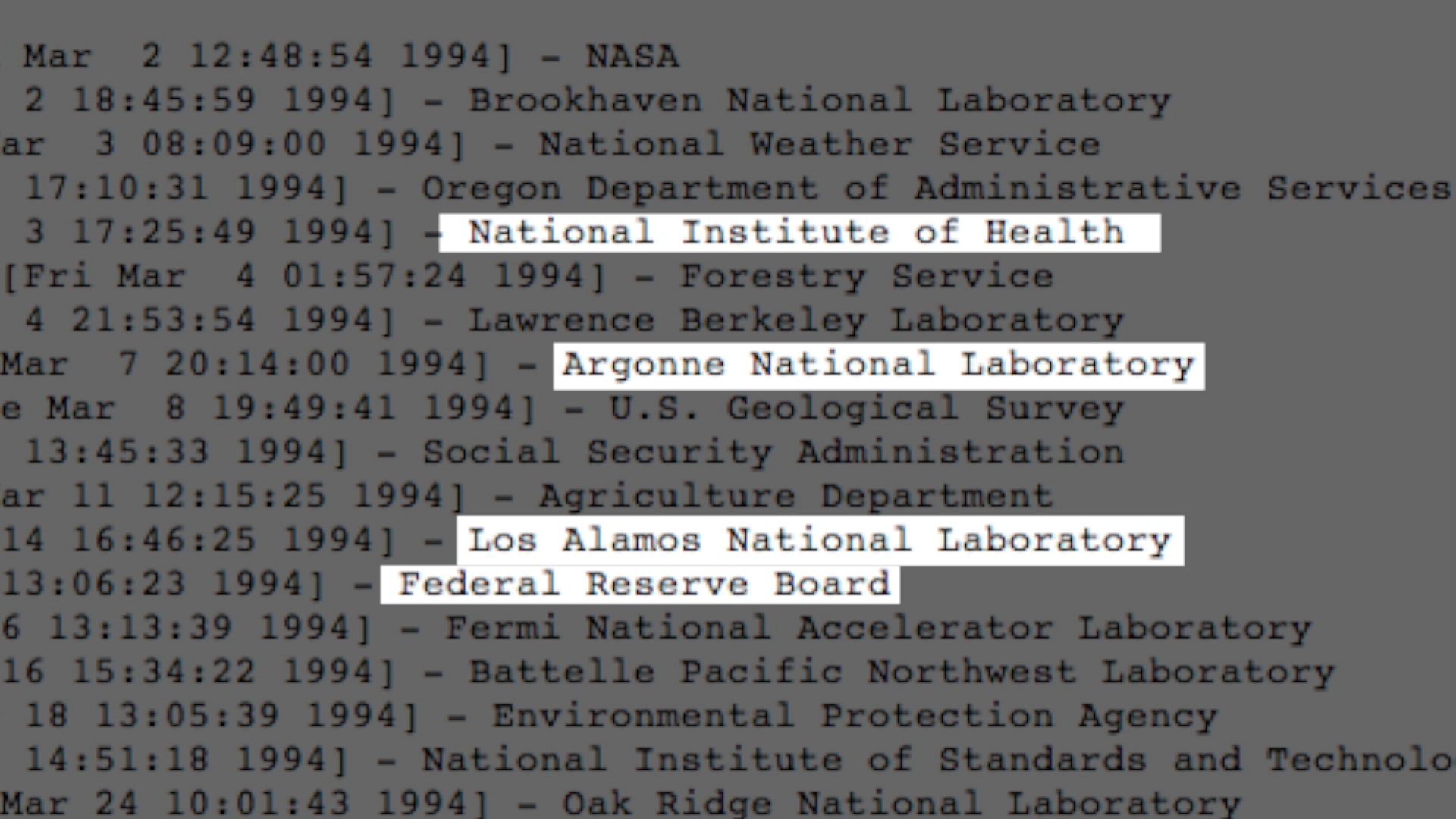 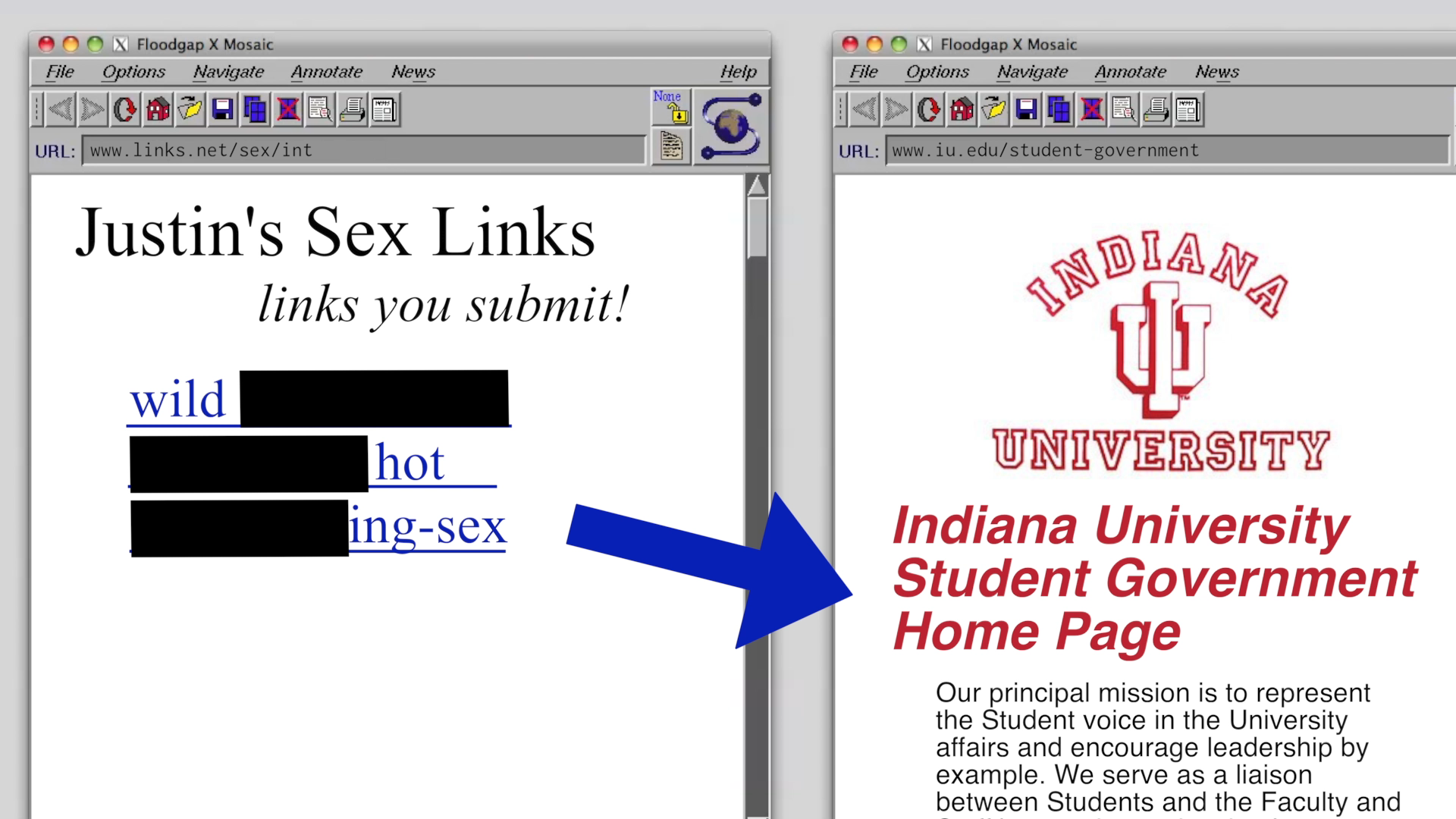 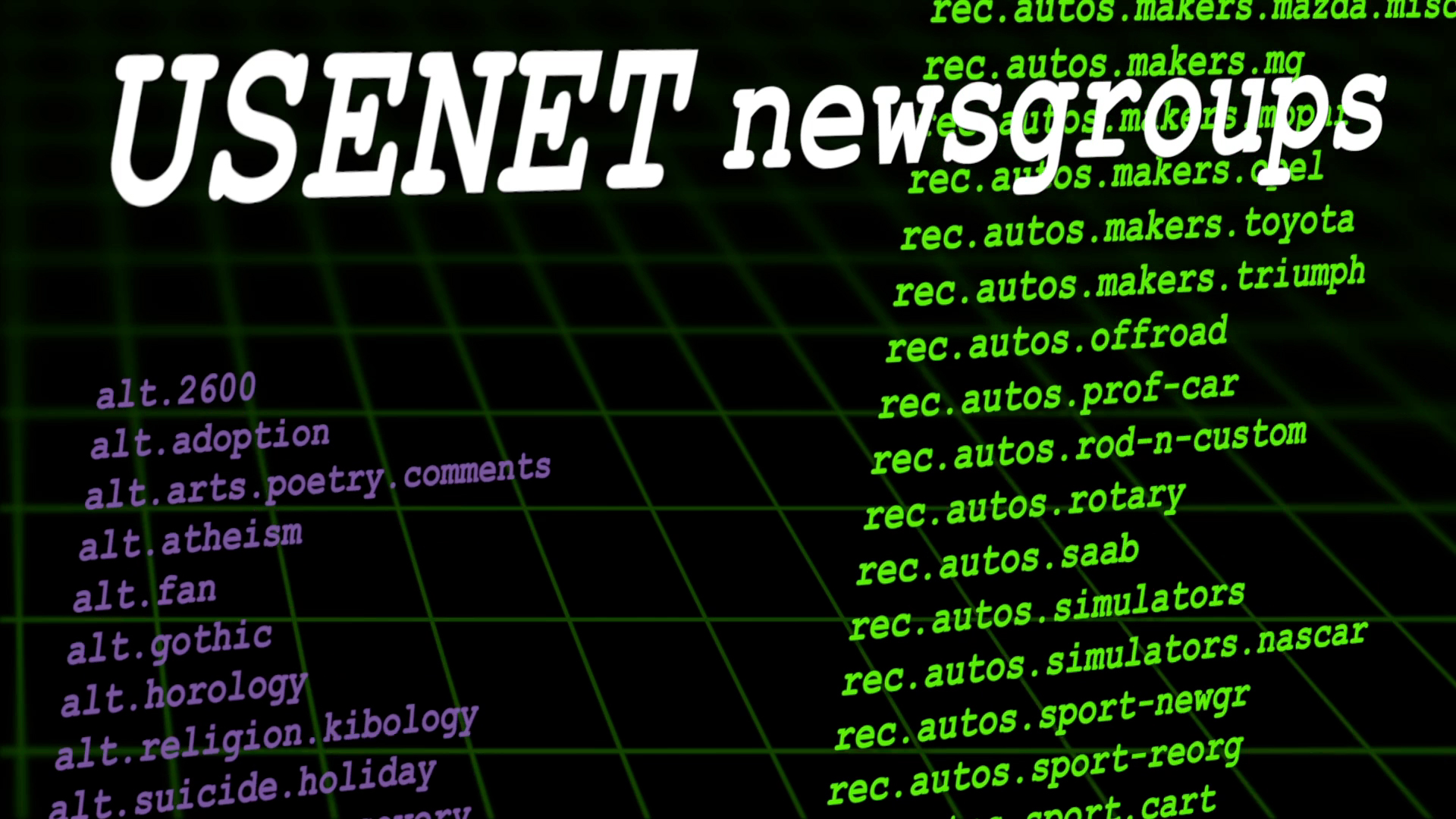 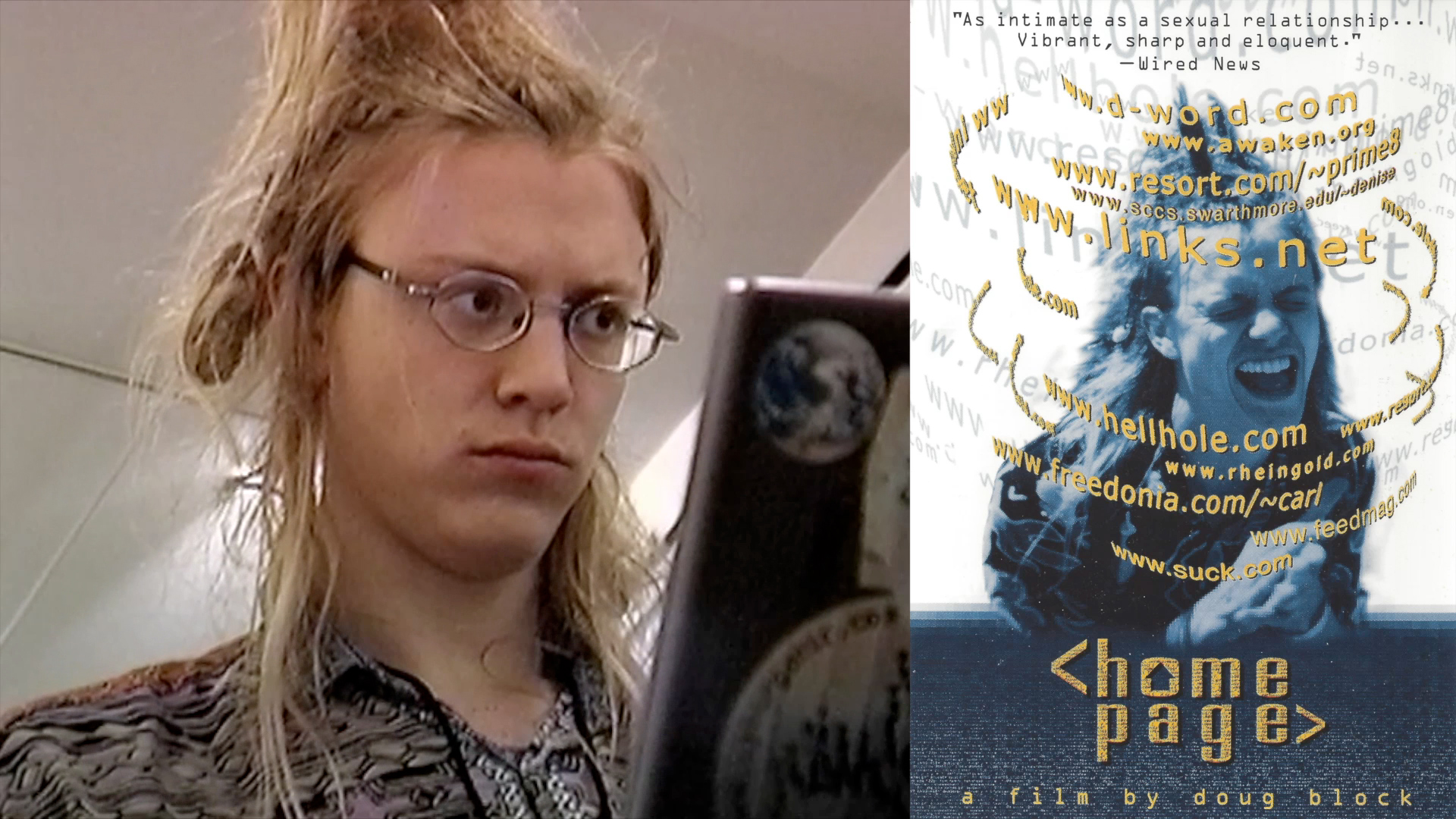 In 1994 I began sharing my life with the web in explicit detail. Perhaps being open online can lead to more empathy? Empathy and some hurt feelings. This film looks back at 21 years of oversharing online, the good times and the consequences. This film is produced by Justin Hall, perhaps the founding father of personal weblogging, sez the NY Times.
yo!